The Value of Biodiversity 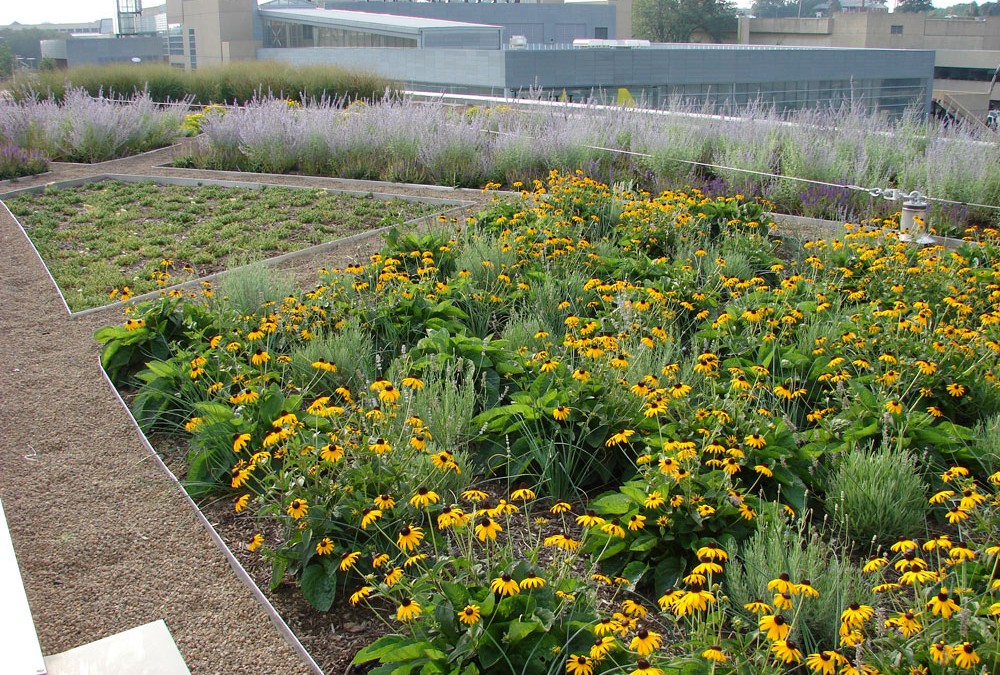 At Green City Resources, we talk about biodiversity as a key concept in green infrastructure and urban habitat restoration. But what does it mean, and why is it important? To boil it down to the most basic level, having good biodiversity means having a lot of different species living in the same place. This includes plants, insects, birds, fungi – all living things contribute to biodiversity.

Explaining why biodiversity matters is a little more complicated, but essentially biodiversity makes an ecosystem better at responding to change. And when I say ecosystem, I’m not just talking about a pristine creek in the woods. An ecosystem is the interconnected web of life you find somewhere. So even if you live in a concrete hi-rise, the pigeons and ants and weeds that somehow find a way to live are an ecosystem. If you have just two types of insects in your ecosystem and one gets wiped out by a new disease, then suddenly you lose half of your insects. That translates to birds losing a ton of food, plants missing their pollinators, and so forth until the entire ecosystem is suffering or even totally collapsed. If you have 50 types of insects in your ecosystem, the impact of losing one species isn’t nearly as bad, and the rest of the creatures and plants will find a way to adapt and fill the gap.

Many communities have seen this concept at work in real time in the past decade or so as emerald ash borer beetles have swept through the eastern U.S. Ash trees used to be one of the most popular city trees in America. They are tough, attractive, easy-to-grow trees that had relatively few major disease or insect problems. City planners and landscape designers used them all over the place. In some towns and cities, up to 40% of their trees were ash trees. Once the emerald ash borer, an invasive beetle that kills ash trees, moved in, cities started losing their ash trees left and right. This left entire neighborhoods or city blocks suddenly barren. Not only did they lose trees that provide shade, beauty, and other benefits, but they also lost all the other animals that depended on those trees. While some like to believe that nature in our cities is just a nice perk and not really all that important, research suggests otherwise. There are all sorts of research-backed physical, mental, and social benefits of nature.

Cities are known for being places that lack a connection with nature in general and a lack of biodiversity in particular, and it’s time to change that. Re-greening cities can reduce pollution and heat, protect our water, improve our mental and physical health, and more. And re-greening with biodiversity in mind means that the nature we bring in will be much more self-sustaining, and we’ll also be protecting ourselves from the financial risk we saw with the fate of ash trees.

The best way to make biodiversity self-sustaining is to tap into the ecosystem webs that naturally want to spring up in your area. This means using native plants when you can to start bringing all the other native species back into our communities. In a future post, we’ll share more about native plants and how they can work in the landscape.